March 04, 2015
It’s a pleasure today to welcome J Arlene Culiner, whose latest book is A Swan’s Sweet Song, from The Wild Rose Press, although like me, she’s also had a book published by Crimson Romance.  Welcome, Arlene.
It’s a pleasure being invited by you, Stephanie. Thanks. 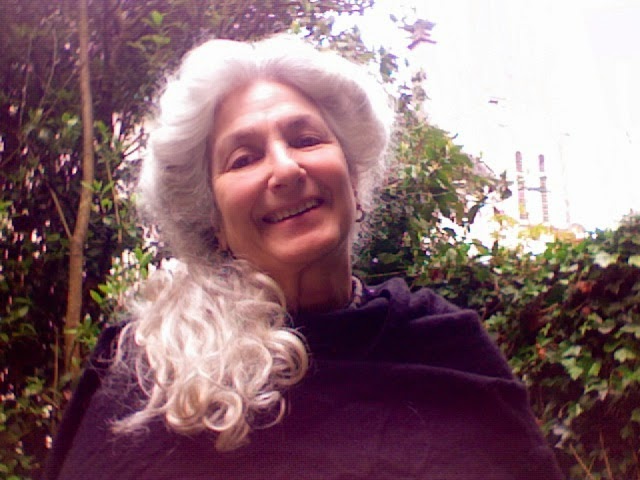 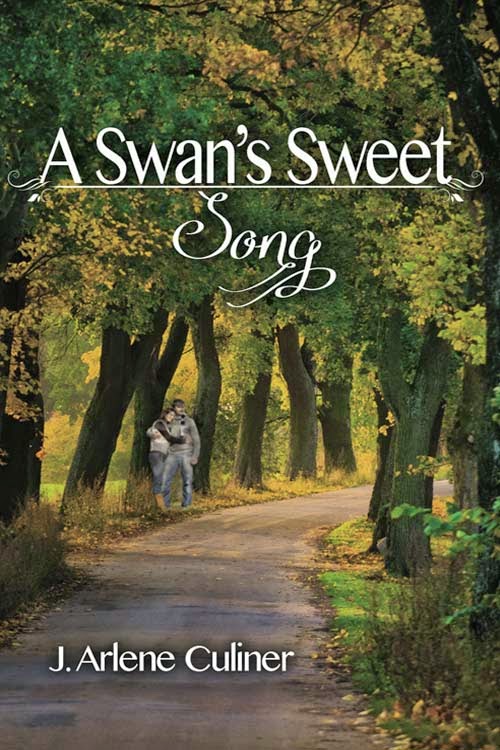 I liked the fact that A Swan’s Sweet Song has a very grown-up hero and heroine, who have both had some great life experiences.  Do you enjoy writing about mature characters?

Actually, I only write about mature characters. I really do think experience makes us more interesting. When we’re older, we have more to say, we’re not just guided by hormones or the desire to find a mate so we can reproduce. Mature characters can have great discussions; they know, finally, how to communicate — and, for me, that means their romance really does have a chance of lasting.


Sherry Valentine is a country singer and Carston Hewlett is a playwright.  What made you choose these jobs for your hero and heroine, and did you have to do a lot of research about the music and media worlds?

I certainly did — but that was a long time ago. I once worked for Radio France — I had a country music program — but my job wasn’t just to play music. I had to give the history of country music, tell about it’s origins. For that, I read enormously, talked to musicians, delved into archives, dug up the old country music recordings from the Library of Congress. So, the material was all there, sitting in the old folders in my house: all I needed was the funny, feisty character of Sherry Valentine to make all that research come alive. As for theatre, I have, off and on, been working as an actress all my life (I was in British filmmaker Andrew Rokita’s film, Sunflowers, last summer) so there was no great mystery there either — although I’ve never yet met a bachelor playwright as charming as my hero, Carston Hewlett. Sigh.


I loved the scene where Sherry and Carston get caught in the storm, because it's such a contrast to the shiny TV studio we see at the start of the book, and her glamorous stage persona.  What’s your favourite scene in the book?

I love that scene in the barn too. It gives us the first hint that Sherry and Carston are not really those glamorous glittery people most people think they are. There are other scenes that were a delight to write too: the cocktail party at the Midville Culture Festival, or the scene with the dreadful waitress in the Paradise Café. But maybe the most fun for me was the scene when Mrs. Brown gives birth to her piglets, after which we find out who the real Sherry and the real Carston are.


What’s your best piece of advice for newer writers?


Do you read books about writing, and if so, which would you recommend?

A wonderful writing classic from 1934 (I found my copy in a junk shop in Poole): Becoming a Writer, by Dorothea Brande with John Braine’s introduction.


What about a favourite romance novel, or author, to read?

Another classic from 1932: Cold Comfort farm, by Stella Gibbons. It’s romance and satire along with humour.


Thanks for being on my blog today, and for allowing me to review A Swan’s Sweet Song.  I loved it, so hopefully some people who read this interview will be inspired to check it out.  Where can they find a copy, or find out more about your books?

Thanks so very much to you, Stephanie. Here are some links for buying a Swan’s Sweet Song:

The air sizzles when a country music star and renowned playwright meet, but can opposites fall in love?

The instant Sherry Valentine and Carston Hewlett meet, there’s desire and fascination in the air…but they’re complete opposites.
Smart-talking Sherry fought her way up from poverty to stardom as a country music singer. Now, she’s ever in the limelight, ever surrounded by clamoring fans, male admirers and paparazzi, and her spangled cowboy boots carry her all across the country, from one brightly lit stage to the next.
A renowned but reclusive playwright, Carston cherishes his freedom, the silence of his home in the woods and his solitary country walks.
Any long-term commitment is obviously out of the question: how about a quick and passionate fling?
But when their names are linked in the scandal press, Sherry’s plans to become an actress are revealed. And the budding relationship seems doomed.
Can you ignore a passionate attraction? Of course you can't. Carston soon decides he'll do anything in his power to bring Sherry into his orbit again. And that also means letting go of a few well-kept secrets...

Born in New York, raised in Toronto, J. Arlene Culiner has spent most of her life in England, Germany, Turkey, Greece, Hungary and the Sahara. She now resides in a 400-year-old former inn in a French village of no real interest. Much to everyone's dismay, she protects all living creatures -- especially spiders and snakes -- and her wild (or wildlife) garden is a classified butterfly and bird reserve.
In her perfectly realistic contemporary romances, heroines are funny, and heroes are dashingly lovable. All are proudly over the age of forty.