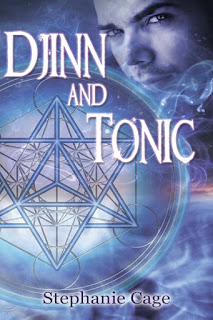 As fashion photographer Sally Purdew sets up her studio for a special shoot, she wishes for the perfect male model, and he appears. Sal just wants to win at the Alternative Fashion Awards, but her model, Ashtad, is a djinn with the power to grant her wishes and turn her into anything she wants to be. From the pretty English town of Whitby to a tropical beach, Ash whisks Sal away on a magical trip neither of them can forget. When Sal finds herself falling for Ash, she has to decide: do they have a future together, or will his magic always come between them? 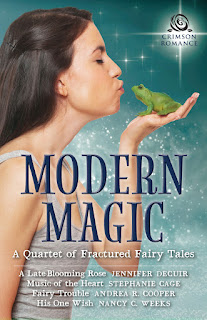 Stories from the World of Tomorrow

Stories set in the future as envisioned by the 1939 New York World's Fair.


The Santa Next Door 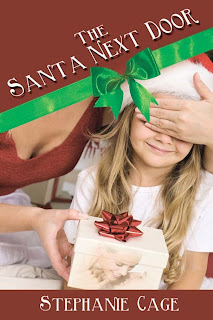 Sue Edmonds swore off men after her feckless husband left her struggling to care for their four-year-old daughter Trudi and maintain their ramshackle Victorian home. But her mysterious neighbour might tempt her to change her mind.
Bryn Thomas once found peace and happiness in music but that was before his heart was broken. Now it stirs up painful memories and provides little comfort. That is until he finds himself sharing Christmas carols with his young neighbor and her beautiful mother.
As Sue sees Bryn playing Santa, she is touched to discover his gentler side. Can she hope for a Christmas miracle and the fulfillment of Trudi's Christmas wish for a Dad? 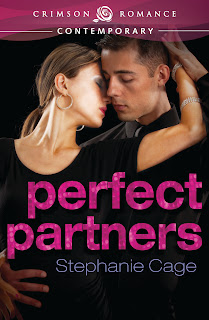 "What's he doing back in London after all this time? " Eight years ago, Lisa Darby's dancing partner and first love, Redmond Carrington, left London for a fun summer on the cruise ships -


and never came back. Lisa's grown up a bit since then, and she'd like to think she's prepared for anything, but when Red comes back from America with a proposal for her, she's not sure


she's ready for what he's suggesting. A T.V. studio is filming a knockout competition of six of the world's best couples - each of them partners both on and off the dance floor. Redmond wants


Lisa to pose as his girlfriend so that they can compete. It's an unbelievable opportunity for an aspiring professional dancer, and the spectacular prize money would help save Lisa's beloved


dance studio, which is in need of major renovation. Scooping the prize is going to take the performance of a lifetime from Lisa and Redmond, but with the sizzling tension between


them, they might just pull it off. It turns out that putting on an act for the cameras is the least of Lisa's worries. As time goes on and she rediscovers her feelings for Redmond, she's left questioning what's really behind his offer, and where their partnership is heading this time 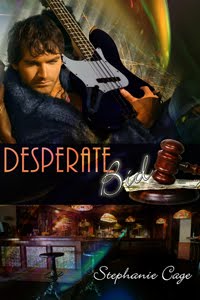 Sarah is looking for a way to please a difficult boss. Alex is looking for a new life. In a moment of drunken madness, Alex puts his life up for sale on an online auction site. When Sarah’s work team places the winning bid, it might be the solution to all their problems… or just the start of a whole new set of difficulties.


Can the growing attraction between Sarah and Alex survive the strange situation in which they find themselves… not to mention pressure from scheming colleagues, jealous friends and reawakened ambitions which threaten to take them in unexpected directions?